The Rose Castle Foundation was founded in 2014 by Canon Sarah Snyder, a peacebuilding practitioner.

Canon Sarah Snyder has over thirty years of experience working with communities and senior religious figures around the world to promote faith-based ways of finding peace and rebuilding relationships.

A Cambridge University theologian specialising in Jewish-Christian-Muslim relations, and a trained mediator, Canon Sarah was the Archbishop of Canterbury’s Special Adviser for Reconciliation programmes and resources until 2021. She previously worked with the United Nations as Director of Partnerships at Religions for Peace, and directed conflict schools for the Cambridge Interfaith Programme at the University of Cambridge.

Her early career as a documentary producer for BBC Television included time spent living and working with the Tuareg nomads in the Sahara Desert, which sparked her fascination with interfaith work and the power of hospitality. She founded the Rose Castle Foundation to build a global network that equips reconcilers to cross divides and transform conflict. 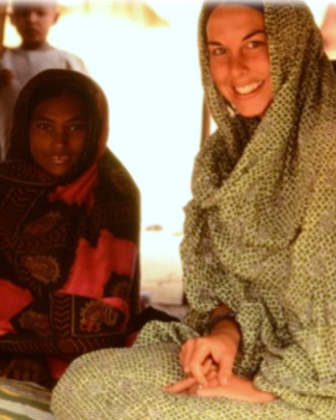 We take our name from an 800-year-old castle on the ancient borderlands of England and Scotland.

Originally built to withstand invading enemies, Rose Castle has been burned, sacked, pillaged, destroyed, and rebuilt dozens of times. It has been both Catholic and Protestant; English and Scottish, yet always a house of prayer with a peaceful chapel at its heart.

In the 21st century, Rose Castle became vacant, the very same week Canon Snyder moved with her family to the nearby Lake District. Asked by the then-bishop, almost in passing, what her vision would be for the empty fortress, Sarah replied:

“Well, given that the castle was built to withstand the enemy, and given that it's been a house of prayer for 800 years, why don't we reopen its doors as a prayerful place that seeks to unite enemies instead of repel them?" The wise bishop said, "That's a great idea. Can you make it happen?"

Rose Castle Foundation (RCF) was founded in 2014 to welcome strangers from both sides of a divide, and now hosts peacebuilding programmes at the castle and other locations around the world. RCF is headquartered on the Rose Estate.

Rose Castle itself is owned, maintained, and operated by Rose Castle Company, a not-for-shareholder-profit company. When RCF isn’t running programmes at the Castle, the company hosts corporate gatherings, weddings and leisure groups. 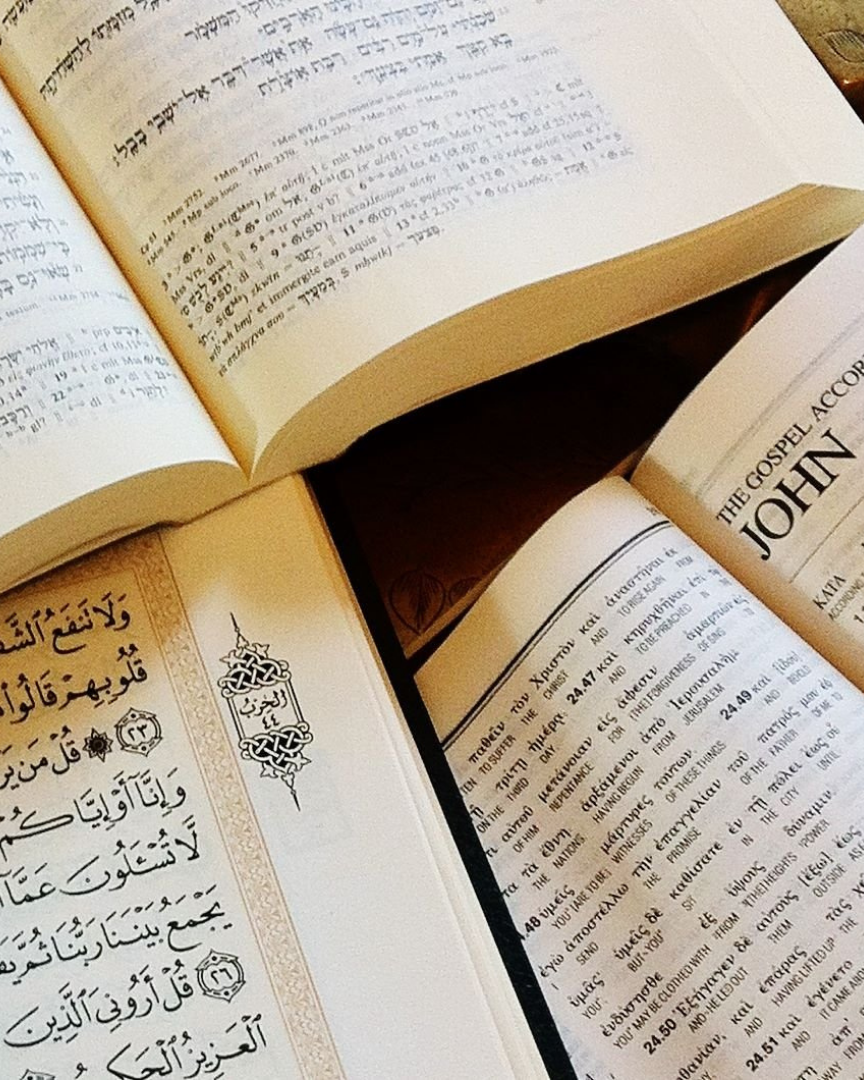 Built on the practice of Scriptural Reasoning, RCF works with scripture-formed communities around the world.

At Cambridge University in the 1990s, Sarah regularly participated in Scriptural Reasoning (SR), whereby Jews, Christians, and Muslims each read their own sacred texts together, addressing a contemporary issue of shared concern. Through Scriptural Reasoning, Sarah found a way to be honest about her Christian heart, and yet to understand deeply perspectives of a Muslim or Jewish heart. The practice of SR has since spread widely to include people from all faiths and none.

When Professor David Ford (RCF’s co-chair) founded the Cambridge Interfaith Programme (CIP), Sarah helped take SR beyond the university, out into communities – prisons, schools, hospitals, neighbourhoods – and situations of violent conflict. SR became a lens through which Sarah saw sustainable conflict transformation. After training as a mediator, she worked globally with religious communities in conflict, building relationships across violent divides. She witnessed the role of sacred traditions as a powerful motivator for peace, rather than violence, demanding dignity and respect in place of hate.

Today, the Rose Castle Foundation draws deeply from the principles and practice of Scriptural Reasoning, with opportunities for participants to learn from their own and one another’s sacred text traditions, and enabling Rose Reconcilers to be accredited as SR practitioners.